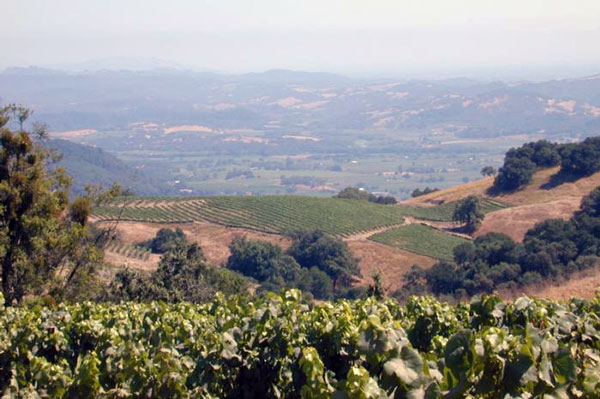 ‘California Governor Gavin Newsom has declared an official drought emergency for the two northern California counties of Sonoma and Mendocino. This is reported by US media. The two counties are thus eligible to receive federal drought relief funds. However, Newsom has not (yet) taken the step of declaring a state of emergency. This means that citizens can continue to water their lawns and wash their cars and are not required to conserve water. Critics suspect electoral tactics behind the decision against the statewide measure.

The Democratic governor made the announcement standing on the bottom of Lake Mendocino, which is mostly dried up. "I am currently 40 feet under water, or should be 40 feet under water," he is quoted as saying. It has not rained in northern California for more than a month. This also increases the risk of wildfires. In Napa Valley, too, many vintners are complaining about the lack of rain.

What effects the drought will have on the Californian wine industry is still unclear. A significantly smaller harvest is likely. In the best case, the quality of the grapes could increase due to this natural yield reduction; in the worst case, the water stress during the ripening period could damage the quality.