Champagne got a blow 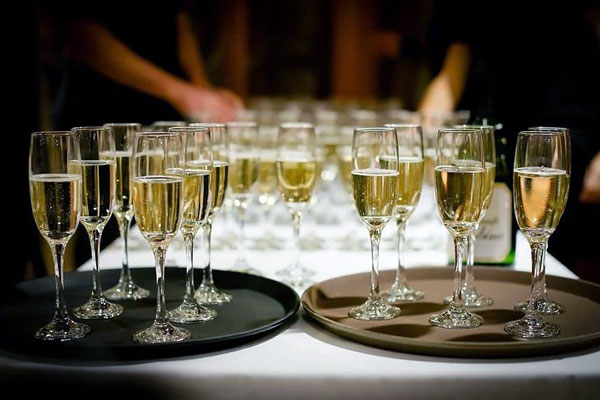 Champagne sales have suffered a “huge decrease” since the coronavirus lockdowns began, but it’s also believed that this great marker of celebratory times could resume “normal business at the end of the year”. Said Comité Champagne co-president, Jean-Marie Barillère. With almost all gatherings over the next two months across large parts of Europe cancelled or postponed, and bars and restaurants closed, it should come as little surprise that Champagne sales would be seriously affected, especially as the nations worst-hit by the pandemic are some of Champagne’s biggest markets: Italy and Spain, as well as its largest of all – France. But while some sectors of the drinks trade, especially entry-level to mid-range wines, along with fortified wines such as Port, are seeing a spike in demand through retailers, be they supermarkets or online drinks specialists, Champagne is not one of them.

“We have a 70% decrease in sales [of Champagne] in supermarkets and hypermarkets in the last two weeks in France, so there has been a huge decrease,” he said. Commenting more generally, he stressed that the pandemic would negatively effect Champagne more than any other drink. “We are the drink that will be the most affected by the crisis, because we are the drink of celebration, and we are a luxury drink at the same time,” he said. He added, “When you are in a crisis, and we are in a crisis, this is a war against a virus, you are not drinking Champagne… so we know this will be serious , although how serious depends on the length of the crisis.” On the subject of the amount of time that the Champagne business may be impacted, Barillère said that the it would be related to the speed at which a solution is found to Covid-19 in terms of an effective vaccine.

However, he also said, “We hope to have a normal business at the end of the year.”