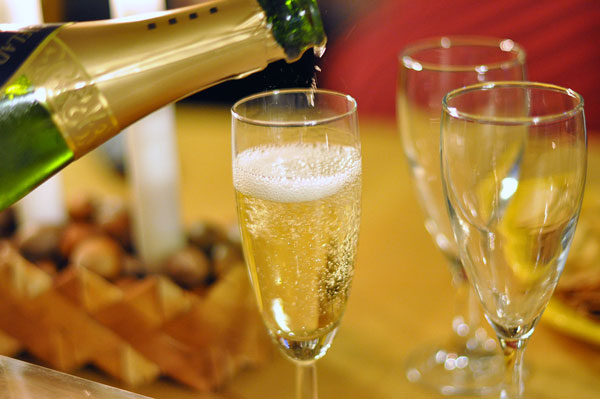 The Consejo Regulador del Cava has hired six wine experts to review proposals for its segmentation and zoning project, after nine producers formally broke ranks with the DO to set up producer-led group Corpinnat at the start of this year.

The six new consultants will examine the DO’s proposals, which aim to highlight “the quality, differentiation, origin and prestige of Cava”.

They have been asked to give their opinions on the proposals and help the DO find the best ways to communicate their goals with wine professionals, sommeliers and consumers alike.

Javier Pagés, president of the Cava Regulatory Council, said: “They [the six consultants] will contribute, with their international vision, expert analysis, and proposals, no doubt, to improve the final result of the segmentation and zoning, in front of the challenge of highlighting qualitative differentiation, origin and Cava’s prestige”.

The segmentation and zoning project is one of three elements in the DO’s strategic plan, which also includes strengthening the Cava brand and increasing the prestige of the Spanish sparkler.

According to the WSTA 60% of Cava production is exported to over 100 different countries. Exports grew rapidly from 1980 to 2010, but have since levelled off.

The region has struggled with its image, and this is something the new proposals from the DO hope to address.

A single estate or vineyard category, Cava de Paraje Calificado, was introduced in 2017 to help boost wine quality and the region’s prestige. Vine age as well as yields at harvest and post-pressing are specified, while the wine must be aged for a minimum of 36 months on its lees, and like Cava Gran Reserva, must be Brut sweetness level or lower.

News of Cava DO’s project follows reports earlier this year that nine producers, including Recaredo and Gramona, had formally broken away from to form their own EU-recognised body known as Corpinnat.

In April, Xavier Gramona, joint president of Corpinnat, told the drinks business that the breakaway designation had “not closed the door on Cava for good,” and continued to have productive discussions with the Consejo Regulador president Javier Pages.

It was also announced that the Cava DO would be launching a ‘Cava Discovery Week’ in key international markets in November in a bid to raise the profile of the Spanish fizz.

The regulatory body will host a series of marketing stunts in Belgium, Japan, the US and UK from 18 November to 24 November.