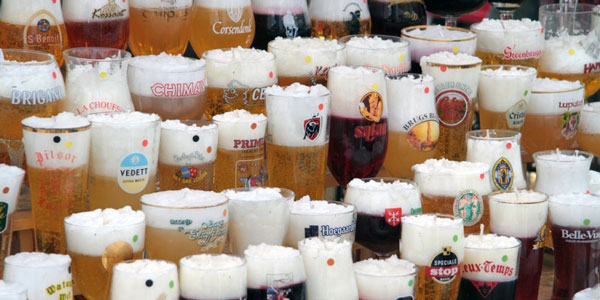 A new ban on alcohol advertising during sporting events in Ireland came into force this month, which some have compared to France’s Loi Evin In France, since 1991, there has been a complete ban on alcohol sponsorship of sporting events, which is called the Loi Evin, after Claude Evin, who was the minister of Health at the time when the law was proposed to Parliament. Now, 30 years later, Ireland has imposed something similar, with the prohibition of alcohol advertising in or on a ‘sports area’ during a sporting event. The new law is part of the Irish Government’s efforts to reduce the alcohol consumption under the country’s Public Health (Alcohol) Act 2018.