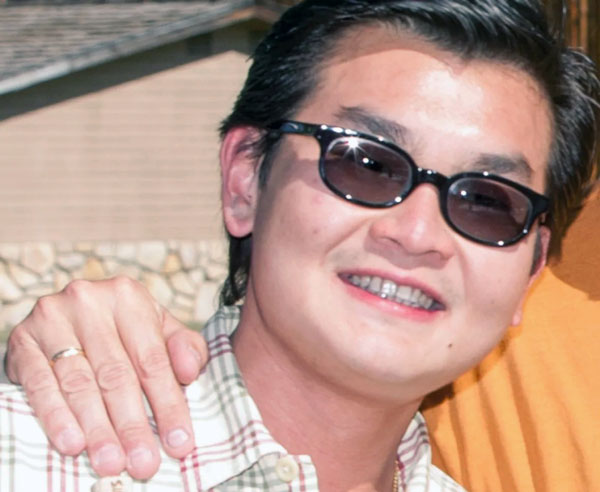 ‘Convicted wine fraudster Rudy Kurniawan is to be deported from the US it has been confirmed. US authorities have confirmed that the Indonesian national is currently in the custody of the US Immigrations and Customs Enforcement (ICE) “pending removal”. As reported in November, Kurniawan was due for release from the Federal Correctional Institution Reeves in Texas and seemed likely to face deportation.

He was released from the Reeves facility on 6 November and was immediately taken into the custody of the ICE, first to its Processing Center in El Paso and then to one in Otero County – a facility which came in for severe criticism for numerous standard deficiencies in a 2017 audit as Wine-Searcher noted. According to the New York Post, worried that he’ll be given “the worst seat on the plane”, Kurniawan has been trying to secure the right to buy his own eat on the flight out of the country – first class. There is no word yet on whether this wish has been granted.