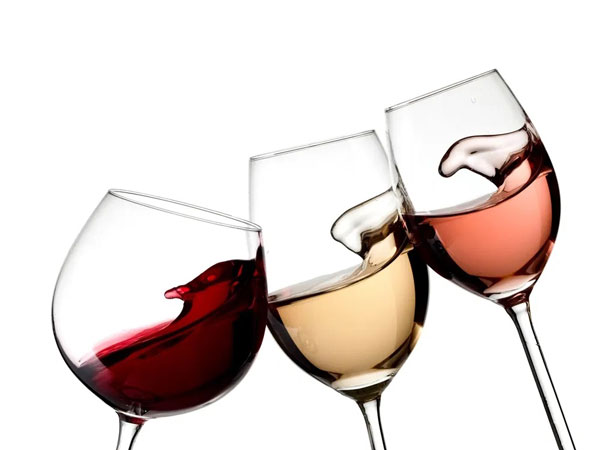 Wine lovers have long been told that certain glasses are absolutely essential to optimize specific vinous characteristics or emphasize a particular pour. The truth, though? While some shapes may enhance your perception of wines like Burgundy and Bordeaux, what they really offer is visual enjoyment and a sense of occasion.

So, sure, all those sheer silhouettes do improve your experience, but those who don’t have the space or budget for an array of styles can savor wine at its peak just as well from a single, top-quality piece of universal glassware.
How to Select the Right Wine Glass
Simple Science

As long as the diameter of the nonstem part of a glass, called the cuppa or bowl, is wider than its opening, the effect on aroma and flavor perception is minimal.

Hildegarde Heymann, Ph.D., a sensory scientist in the Viticulture and Enology department at University of California, Davis, arrived at that conclusion based on people tasting the same type of wine in two different glasses, as well as people drinking multiple styles of wine out of the same glass. There will be “nuances,” she says, but not much overall difference.

Much of what we know about wine glasses and sensory evaluation comes from a 1999 study by Ulrich Fischer. To analyze the effect of glassware on aroma, he and colleagues blind-tasted four different wines with 10 glasses that varied in height, aperture and diameter at their widest point.

Several shapes proved superior to the International Standards Organization (ISO) glass, the then-standard for pro-tastings, in producing “the highest [odor] intensities in nearly all attributes,” the report stated.

Further, the scientists found no evidence that a specific shape can better accentuate any given wine.