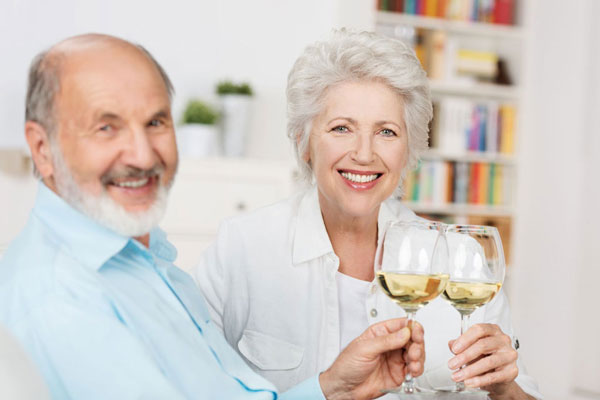 ‘Like the other major wine countries in Europe, France’s wine industry has undergone major changes in recent years. From the 1960s, the vineyard surface declined for many years. However, since a couple of years, it has increased again, albeit very little, and today stands at 790,000 hectares. France accounts for just over 16% of world wine production. The number of wineries has decreased in recent years. In 1990, there were 290,000. In 2000, the figure had dropped to 110,000 and today it is down to 85,000. The average size of a wine estate is 8.8 hectares.

Wine consumers have grown older. According to La Revue du Vin de France, a wine magazine, 78% of all wine in France is consumed by consumers over 50 years of age. The number of people who drink wine regularly (almost every day) has decreased from 50% in 1980 to 17% today. Only 20% of young people (under 30) believe that they will drink wine in the future.

How should the young people be tempted to abandon the beer that has now also been given a new allure with its many microbreweries? Wine is old-fashioned. Beer is modern and trendy. French wine industry faces major challenges. And not all of them are about Covid-19’.