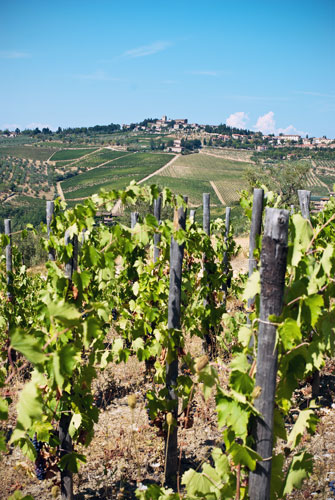 ‘With around three-quarters of Austrian wine sold in the domestic market and 58% of total Austrian wine consumption attributed to the hospitality and events sector, Covid-19 has understandably hit the industry hard.

It is estimated that a total of 23m litres of wine was not sold due to the closure of restaurants from mid-March to mid-May, a loss the AWMB said “will not be offset”.

However, it is not all doom and gloom. Restaurants in Austria were allowed to reopen on 15 May and AWMB has said that the early feedback suggests that guests have continued to order domestic wines. Wine exports were also strong before the lockdown period, rising 7.5% in the first three months of the year, compared to the same period in 2019.

In data obtained by market research institute GfK, which polled 2,800 households, people in Austria bought 17% more wine in March and April, and spent 12% more on it.

However, due to the discrepancy between volume and value, AWMB has included that the additional volume sold “consisted of wines in the lower price segments, which made for a decline in the average price”. Value growth in the red and rosé category only increased by just over 14%, compared with a 51% rise in volume. White wine was more stable however, with volume, with value sales rising 11% compared to 14% by volume’.