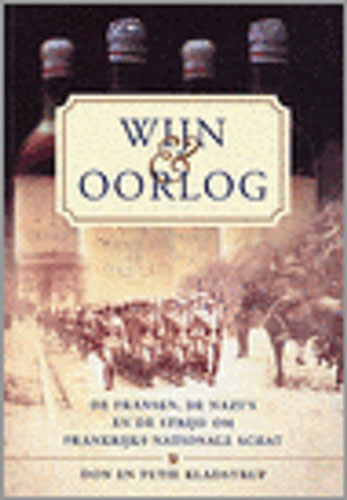 ‘The wine trade is breathing a sigh of relief today after news broke that the proposed 100% tariffs on French wine have been postponed.
French President Emmanuel Macron and US President Donald Trump have apparently called a ceasefire in their trade hostilities, with the US agreeing to hold off on proposed tariffs on French goods until the end of the year. One of those proposed tariffs was a 100% tariff on wine.

French news agency AFP reports that the two presidents agreed to “find a solution in an international framework”. Wine importers and other businesses that sell French wine in the US had viewed the proposed tariffs with alarm, saying the action would threaten American jobs and the livelihood of thousands of people across the country.

The dispute began when France implemented a three percent digital services tax in July. The US disputed the tax, saying it discriminated against American technology companies. In a separate dispute, the World Trade Organisation had already determined that the subsidies paid to Airbus by European governments were illegal. In response to that dispute, the US government imposed a 25% tariff on many European goods, including non-sparkling French wines, effective from mid-October.

As the American Association of Wine Economists tweeted on 19 January, imports of French wine into the US fell in November to $57m, the lowest since December 2009.
After this latest meeting, CNN reported that the two leaders “agreed it is important to complete successful negotiations on the digital services tax." President Macron later tweeted that, “we will work together on a good agreement to avoid tariff escalation.”

The agreement between Macron and Trump does not extend to the proposed tariffs that would blanket all EU wines.

The transatlantic trade threatened by a tariff war between the US and EU is valued at more than €2.7bn per da