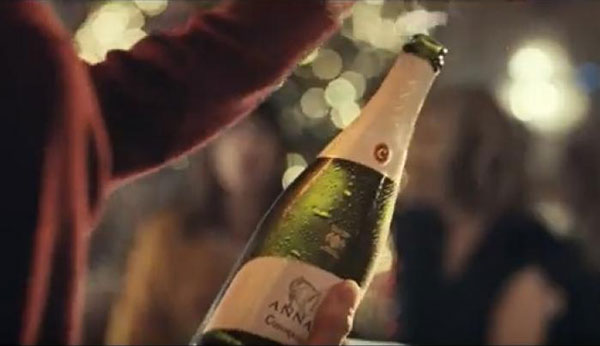 Codorniu’s new Christmas TV ad has sparked a backlash in Spain over its alleged use of a pro-Catalan independence slogan. The cava and wine producer’s ad focuses on the efforts and love put into Christmas preparations, rather than politics, but Twitter users in Spain alleged this week that the use of the phrase “We are doing it again” had triggered memories of a similar use of the phrase by Catalan pro-independence leaders and demonstrators.

An online petition in Spain calling on the Chairman of Codorniu to withdraw the ad has almost 10,000 signatures.

In response, Codorniu said the phrase had been misconstrued and taken out of context. “This is fake news. It’s ridiculous. Trolls are in use on twitter. One user is clearly deranged,” the Codorniu spokeswoman told Meininger’s.

Earlier this year, the Cava DO attributed last year’s 12.1% slump in Cava sales in Spain, to a Spanish boycott of Catalan Cava in 2017. This occurred in the run up to Christmas 2017, which meant producers had excess stock in 2018. Cava producers fear that the boycott could be renewed this year.

Spanish and Catalan media including El Pais, La Vanguardia, elnacional.cat, El Mundo and ABC ran stories this week about the Twitter reaction, which included calls from some users for a renewed boycott.

In the wine sector of Catalonia, the situation is seen as another example of the widespread difficulties surrounding the sale of Catalan products, including Cava, to the Spanish market outside of Catalonia, resulting from the ‘Catalan-ophobia’ found in many parts of the country, which developed further in the wake of the Catalan independence movement.

Codorniu was one of the Spanish companies who decided to move its holding company out of Catalonia to Rioja during the Catalan ‘crisis’ following the independence referendum of October 1st 2017. It is also been involved in the dramatic fall in grape prices paid to Cava growers’