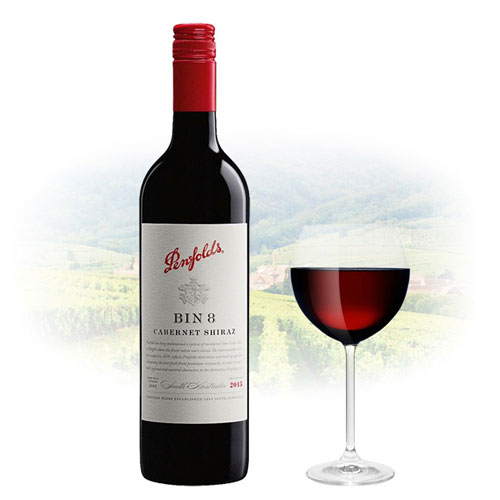 A collection of authentic Penfolds wines.

According to local media, police in the Cambodian city of Poipet raided a wine wholesaler that had been in business in the area for 20 years.

Authorities seized around 3,000 bottles of fake wine as well as hundreds of wine labels and around 10,000 wine boxes.

The raid was carried out on 27 November and three men have been arrested in connection with the busted bootlegging operation.

Due to its popularity in Asia, TWE-owned Australian wine brand Penfolds has often been the target of counterfeiters.

In November 2018, police in China arrested 11 people and seized more than 50,000 bottles of fake wine bottled as Australia’s Penfolds and China’s Changyu in a crackdown in central Henan province near Beijing.

In April in a similar operation in China’s central Zhengzhou city, authorities seized 50,000 bottles of fake Penfolds worth over RMB 18 million (US$2.8m), just five months after 14,000 knock-offs were seized in Shanghai in November 2017.

Treasury Wine Estates (TWE) is cracking down on counterfeiters, winning its case earlier this year against copycat brand ‘Rush Rich’ in Shanghai, a year after it filed a lawsuit in both Australia and China.