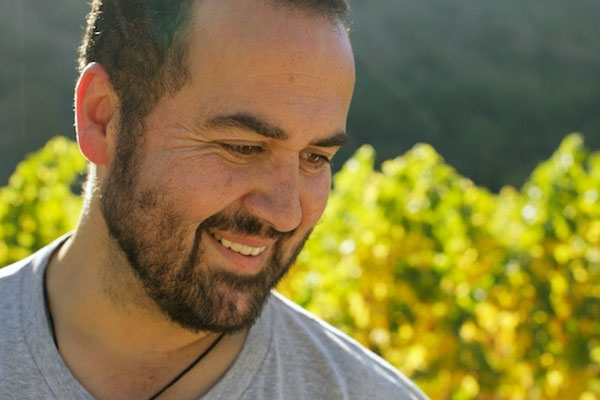 “The term ’natural wine’ is an insult to the humanity of wine,” said Chilean winemaker François Massoc during a discussion with thedrinksbusiness in Itata last week.

François Massoc is one of Chile’s most respected winemakers, working for a series of top-end brands, such as Aristos, Calyptra and Clos des Fous, the latter with terroir expert Pedro Parra. He is also a wine consultant to Itata’s Pandolfi Price – a relatively new brand focused on Chardonnay – and has his own label, Massoc Frères, which he launched with his brother

The winemaker, who is well-known in Chile for his wines using grapes from the historic vineyards of Chile, particularly those from the Itata Valley, made the comment when discussing his work to preserve a fast-disappearing legacy of small-scale viticulture in the south of the country.

Although his own approach to winemaking involves the use of grapes grown without synthetic inputs, and winemaking with no additives, other than small amounts of sulphur dioxide, he expressed strong opinions on the term ‘natural wine’, choosing not to use it because it fails to recognise the role of humans in all aspects of wine.

About his work in the region he said: “Our goal is recovering humanity. And that’s why I don’t like the term natural wine, because it’s an insult to the humanity of wine. Wine is a very human product, maybe the most human of all. From the person who makes it to the person who pours it.”

He also commented that his own wines from Itata were an attempt to give growers in the area a better life by paying them well.