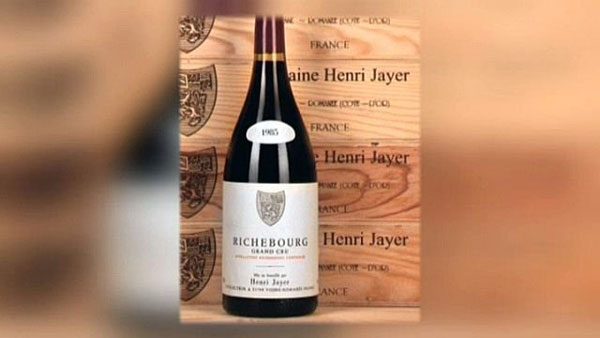 ‘Burgundy’s governing body is promoting the wider use of what it describes as a premium tier within the existing Mâcon and Bourgogne appellations, allowing the addition of the village name to the broader geographical denomination.
In practice this means that some 27 Mâcon regions are allowed to link the local village name to the wines (i.e. Mâcon-Igé), along with 14 Bourgogne wine-plus-village denominations.

The changes, which were presented at a recent BIVB (Bureau Interprofessionnel des Vins de Bourgogne) masterclass at the WSET in London, are aimed at appealing to younger wine drinkers, while flagging up the terroir-focused quality of wines from these new AOCs.

“There is a place in the market for a more premium offer from Bourgogne and Mâcon, the success of the region has opened up opportunities for what were previously thought of as humbler or similar wines,” said Nelly Blau, BIVB marketing manager for export.
“There are interesting opportunities for wines cheaper than Cote d’Or, but a bit more expensive than regional wines were in the past… so now there are 41 new stories to tell – and meet the expectations of the 25 to 35 age group.”

More sugar
To qualify for the ‘regional plus’ recognition, producers in the new AOC will have to meet three criteria: a stricter limitation on vineyards that qualify as expressive of the individual terroir; reduced yields compared with the broader Mâcon and Bourgogne appellations; and higher sugar levels at harvest.

In a wine region with over 900 individually recognised climats and crus, the added layer of complexity could be seen as a further complicating factor, but as Jamie Goode pointed out, the changes reflect evolution in the region.

“We are suddenly seeing really interesting teroirs being farmed properly and some seriously good wines coming from Mâconnais now, partly because the price ceiling has risen so producers can invest and farm properly,” he added.

Moreover, said Goode, these “really good terroirs” are in areas that do not share the fame of their far pricier neighbours, allowing some good and characterful drinking at prices more aligned with the expectation of younger wine drinkers.

“We are talking regions tucked behind the most famous ‘pilgrimage names’ - that is the sweet spot in Bourgogne”, said Goode.

Blau described the ‘regional plus’ denominations as “a stepping stone” to AOC Village status, with the best of these new appellations likely to be elevated to Village wines at some point on the future’