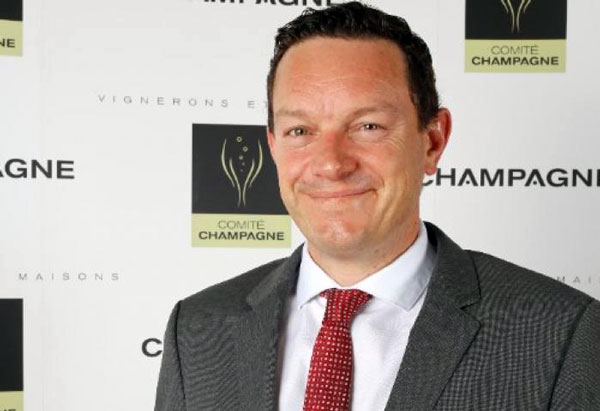 A combination of gloom plus a new law are being blamed for a sharp drop in demand for Champagne in France.

The most recent figures from the Interprofessional Committee of Wines of Champagne (CIVC) show bottle shipments from the region to French supermarkets and other retailers down 6%.

Factors in the slump could include a new law that limits sales promotions—and a general sense of unhappiness, said CIVC spokesperson Thibaut Le Mailloux.

Introduced in late 2018 the new law, known as the Loi EGalim, aims to improve a range of food chain issues. Goals include increasing farm incomes, better animal welfare and reducing the use of pesticides and plastics.

Most relevant to Champagne is the law’s ban on ‘two for one’ style offers (although ‘three for the price of two’ is still allowed).

Without naming the law specifically, a July CIVC press release described the domestic market as “particularly touched by the consequences of increased legislative regulation of supermarket promotions”.

Because ‘two for one’ promotions often apply to cheaper Champagnes, Le Mailloux said the impact is likely being felt mostly at the lower end of the market. That could be further compounded by a general tendency toward drinking less but better, ergo more expensive wines.
Grey outlook

Most of all though, Le Mailloux blamed a general pessimism. “A feeling of lower purchasing power and global economic uncertainty, as well as a growing awareness of what climate change really means for our world,” he said.

Despite such talk, Le Mailloux remains optimistic that demand might recover ahead of Christmas and New Year, given that the majority of annual Champagne sales usually happen from September to December.

At supermarket level, however, the outlook is gloomy. Charles Cousineau is the wine and Champagne buyer for one of France’s top supermarkets, Auchan. In an email he said the ‘buy one get one free’ ban is having a “clear impact” on Champagne sales, down almost 10% by volume since the start of the year.

And he expects worse. “We anticipate losses of about 40% for the Wine Fair period,” he added. And indeed, France’s ongoing autumnal supermarket ‘wine fairs’ are often best known for their Champagne deals. Although probably not this year.