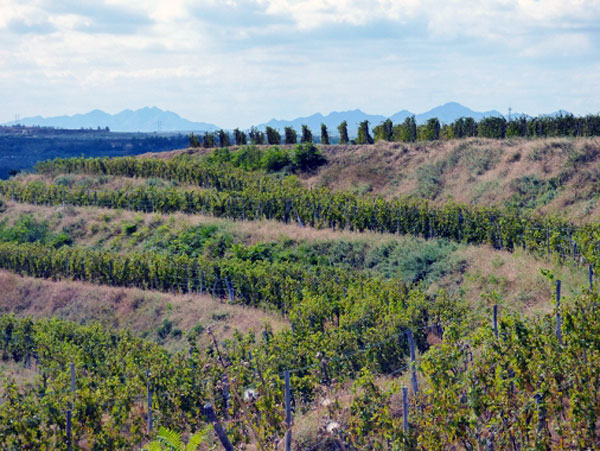 ‘Domaine de Long Dai sits in the Qiu Shan Valley in the Shandong Province in the Northeastern part of China. According to the company, the climate is “hot – tempered by the influence of the Yellow Sea, located a mere 20km away. The region is highly dependent on agriculture which, combined with the granitic soil, make it a place of interest to grow vines.”

The statement goes on to say that the 30 ha vineyard—spread across 360 terraces—has been “set up in collaboration with the local farmers of the nearby village of Mulangou”.

DBR decided to develop a vineyard in China in 2009. Although Ningxia in the northwest of the country is best known as a place for wine, DBR chose the peninsula of Penglai instead, deciding that it had better climatic and geological conditions. The region also boasts a longstanding viticultural tradition.

Originally, DBR had expected to release its first Chinese vintage in 2018, but decided to delay by 12 months. When asked about it earlier this year, CEO Jean-Guillaume Prats quoted Baron Eric de Rothschild as saying, “‘The most difficult in our business are the first 100 years’ – we can wait for another 12 months until we are fully ready."

Production is 2,500 cases ( 6 bottles) and each bottle is fitted with anti-counterfeit protection’.