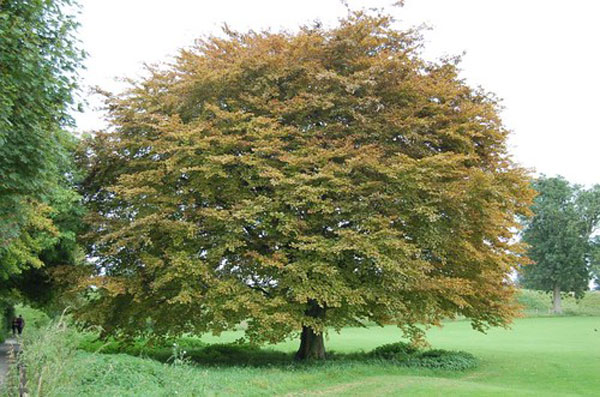 ‘Winegrowers looking to cope with climate change can respond relatively quickly: vines can be replanted and productive in less than a decade; in the shorter term, irrigation and canopy management might address issues from one harvest to the next. In contrast, imagine how hard it would be to plan if your harvest came 150 years after planting. That’s the challenge the cooperage industry is confronting.
What is known

The long-term nature of an oak tree’s life leaves climate change research to governments and universities rather than in private hands. In France, governmental management of oak forests dates back to 1670, making research the responsibility of today’s Office National des Forêts (ONF). “In the US,” says Christopher Hansen, general manager of Seguin Moreau Napa Cooperage, “most of the land where the trees come from is privately owned, so it’s hard to get any good information about how climate change is affecting them.” The University of Kentucky is doing good research, he says, but work is in its early days.

Each is reacting differently to climate change; if there’s good news to be had, it’s that the most desirable, sessile oak, seems to be coping the best so far.

Researchers have focused on not only the effects of higher temperatures, but also on the impact of higher CO2 levels and drier growing conditions. A 2001 report by A.B. Tate in the Journal of Wine Research reported that CO2 levels were spurring pedunculate and white oak to grow at as much as twice their usual rates, leading to wood that might be weaker and less structurally sound as barrel staves. Pedunculate oak also seems to produce fewer ellagitannins (a type of tannin) under these conditions. These play a major role as antioxidants, absorbing dissolved oxygen; sessile oak’s more pronounced ellagitannins, along with whisky lactones, are the main reasons for sessile oak’s premium status.

Research on white oak in the south-eastern US has focused more on drought effects, which can be devastating; a brief but intense drought in 2011 and 2012 led to the loss of up to 75% of white oaks in some areas. In general, it seems the trees are struggling. “There’s a researcher at the University of Kentucky studying the speed of regrowth of American white oak,” says Hansen. “Some of his data shows that the trees aren’t regenerating or growing at the same speed as they used to.” He notes, however, that this may be the effect of poor forest management practices rather than climate change.

In Europe, “Quercus robur oak grows on lowlands, and sessile oak on slopes and hills, with drier soil,” says researcher Antoine Kremer. As conditions become drier, “the prediction is Quercus robur will be in a more and more difficult situation, rather than petraea.” A 2018 study showed the more desirable Quercus petraea was already expanding into areas where robur was more common in the past, “which would be good for the barrel industry”.